Beyond the Pale
Horns up!

About Beyond the Pale

We are a
Metal band
from Utrecht, the Netherlands

Starting a new band during the 2020 Covid-19 lockdown with curfew? That's about the worst timing you can think of. But blood is thicker than water. 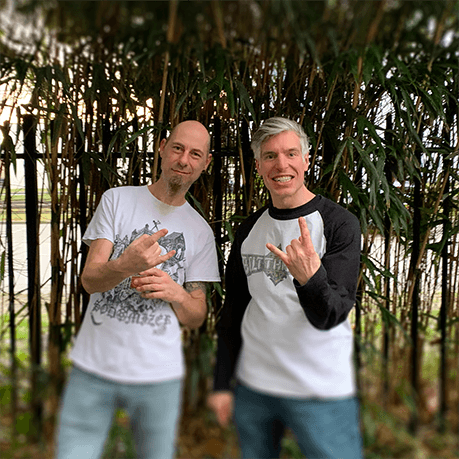 Recorded on February 2, 2021 at Mass Audio Studios in Utrecht. We needed a song to contribute to 'Plagued - Decibels for dB's', the charity compilation album in support of Utrecht’s premier independent venue. 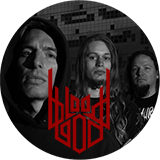 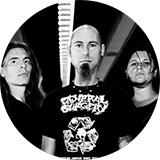 Two guys and a grrrl who delivered relentless thrash metal with a punk spirit that would put a smile on your face. Fast 'n furious for over a decade. 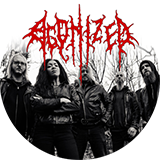 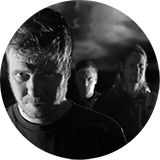 Our intention is to transform Beyond the Pale into a full-fledged band and perform live on stage. Wanna join?

Please feel free to contact us. Let's have a beer and a chat.